Happy New Year – Decorating with lemons for a fresh start 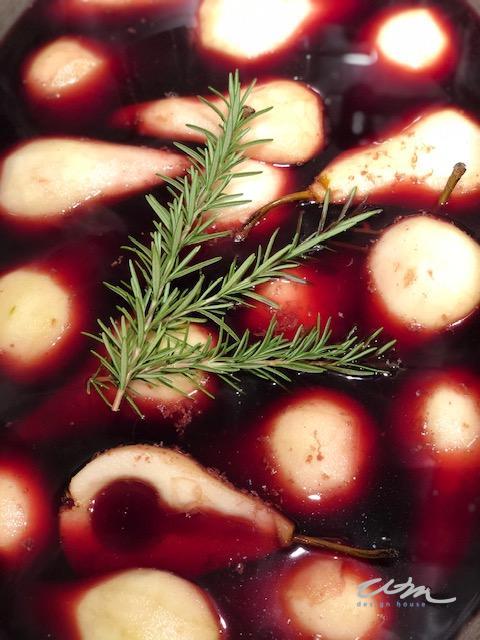 We made the most delicious Meal for Christmas Eve and it was so easy! If you are planing on having a dinner for New Years, this is amazing!

We BBQ a pork tenderloin with the cherry Cabernet sauce, and then use the same sauce, but sweeten it for the poached pear dessert. 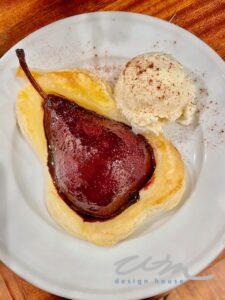 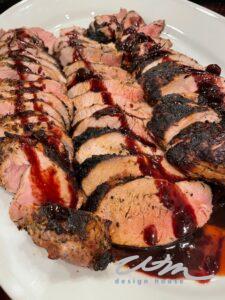 You will need the following items to make this recipe

For the pork tenderloin, just rub with olive oil and the herbs and BBQ until it reaches 145 degrees ( we do this long after the pears have poached and finished )

Poached pears on a puff pastry base served with vanilla ice cream and sprinkled with cinnamon: 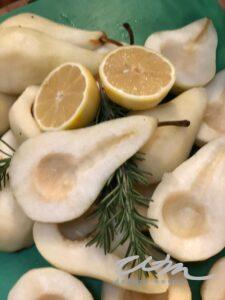 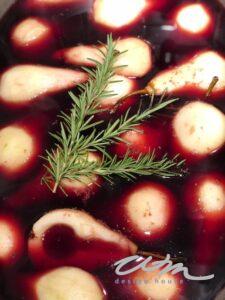 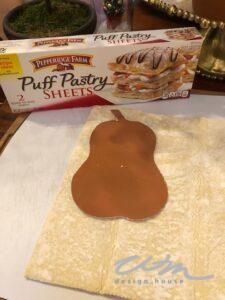 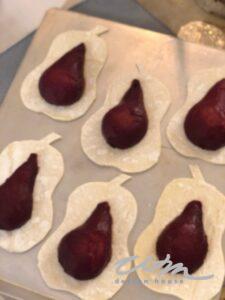 While the pears are baking, boil the juice and reduce to a thickened sauce, the lemon actually acts as a pectin and will help to thicken the sauce, if you need to make it thicker, you can add a few teaspoons of corn starch with water and add this, you want it to be the consistency of syrup.

It is also optional to add a few teaspoons of sugar to the sauce to sweeten it up to your liking.

Once you remove the pears from the oven, glaze them with your sauce and add a few of the cherries to the top.

Let me know if you try this, you will not regret it! 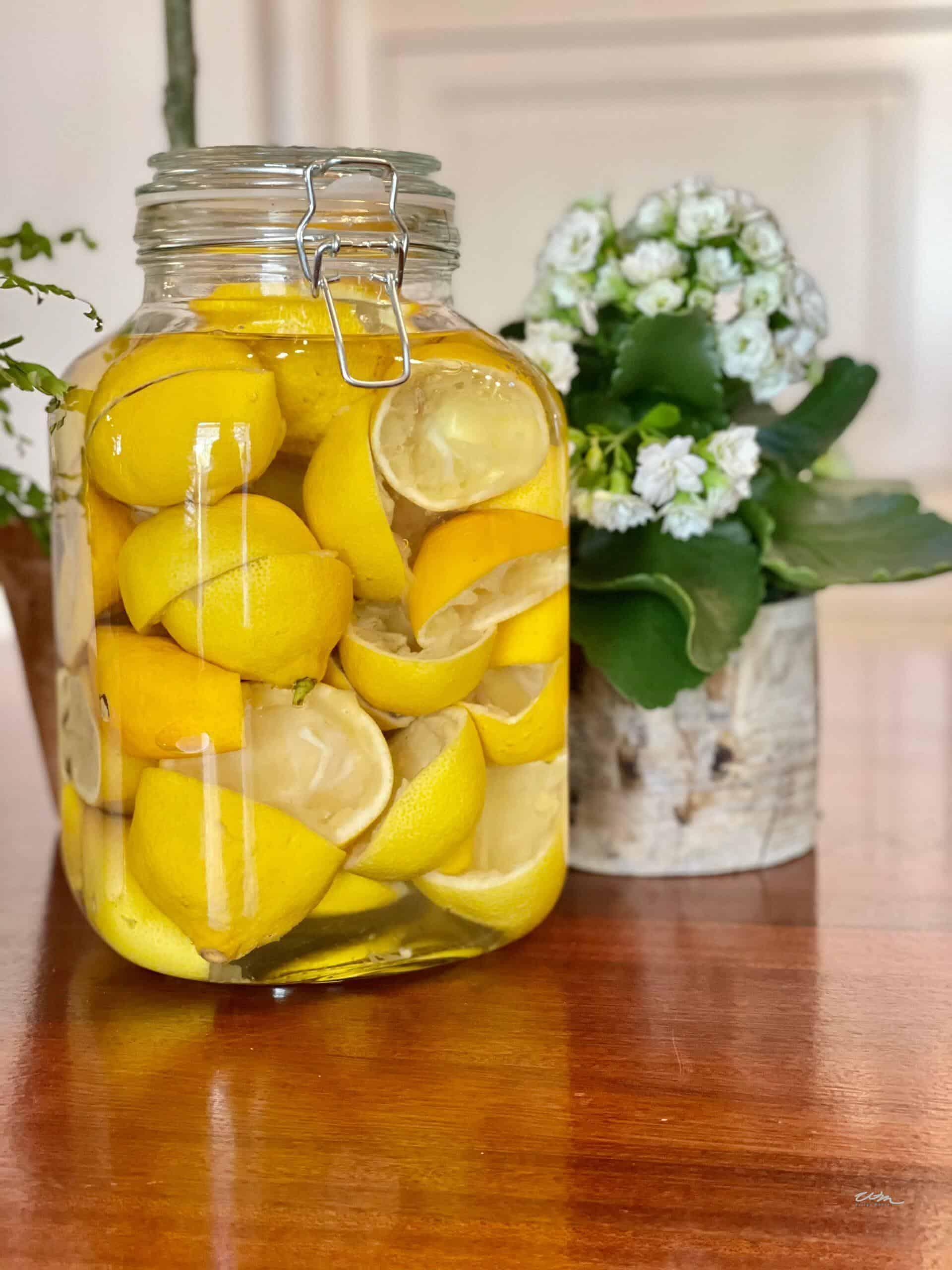 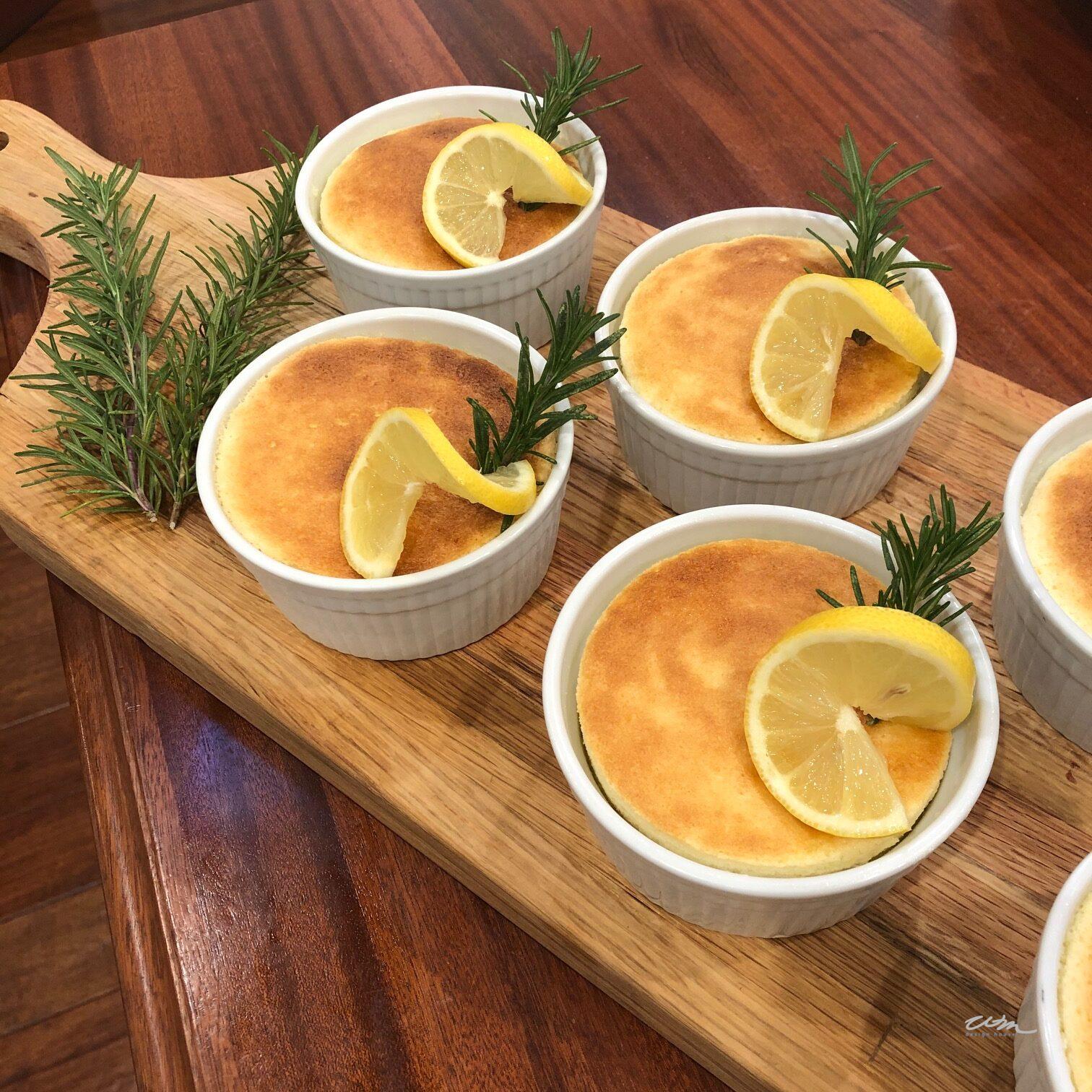 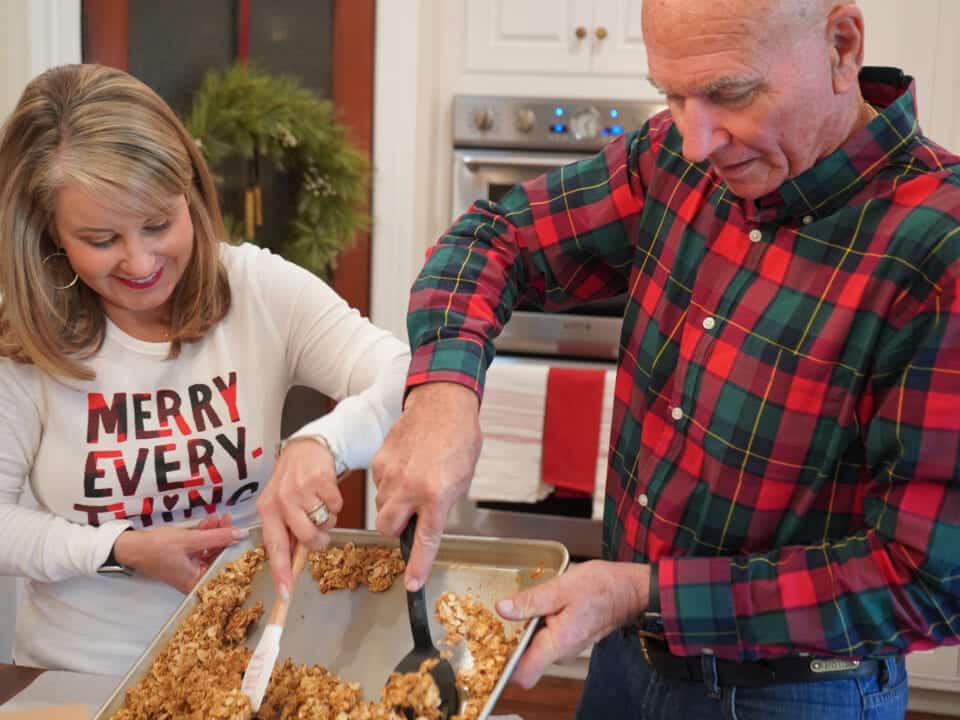